After very successful PSL S5 and the Lantrek 2020 PUBG Pro tournament we are ready to announce the next chapter of PSL! We’ve updated the look of the league, got a new logo and the title of the next season will be PSL Elisa Viihde PUBG Spring Challenge!

PSL S6 starts in the third week of April with a five week online league! During the season teams will play a total of six rounds. After each round teams will either advance to the next round or be eliminated from the season. The season 6 has 15,000€ prize pool, which is shared among the top three teams.

We’ll tell you more about our plans in the next announcement latest on March 23, covering the format, rules and more specific dates for the upcoming season!

So build up your team and start grinding as signup begins via FACEIT on March 30! Big thanks to our partners Elisa Viihde, Lenovo, OnePlus, Kotipizza and FACEIT who support our vision of PUBG Esports! 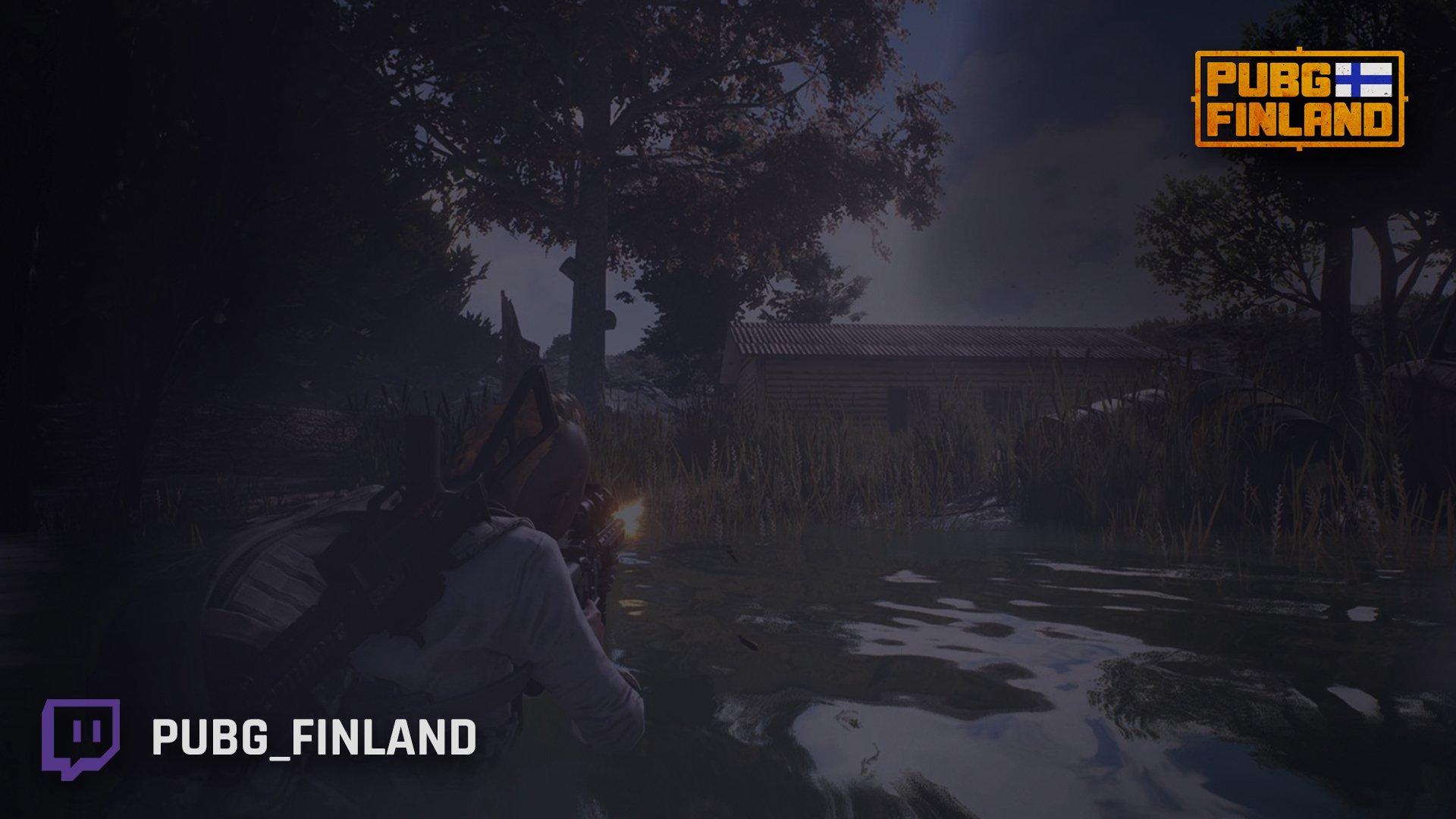 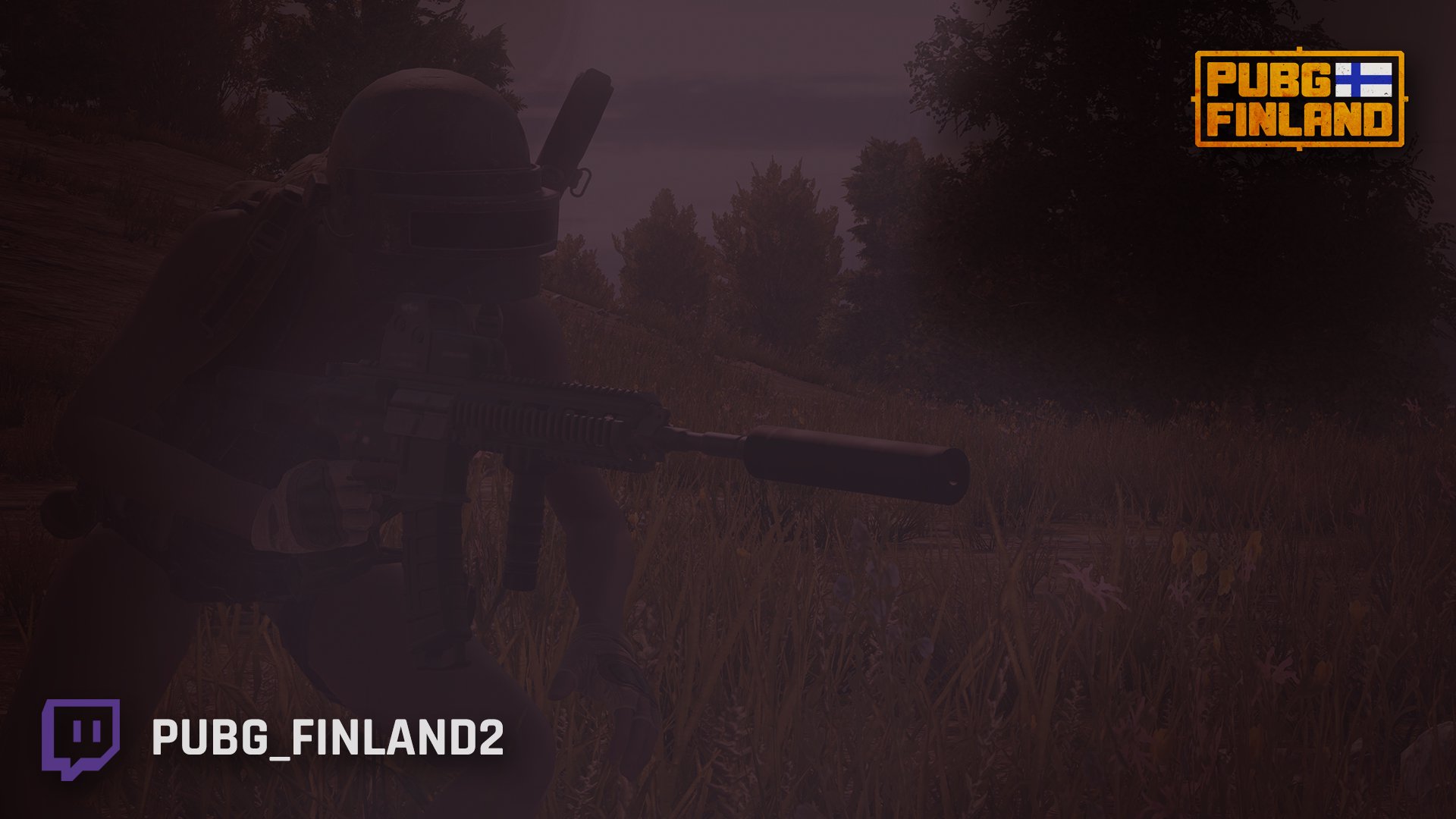